Menu
The sweet taste of a journey: chocolate from Modica

An unmistakable grainy texture that tickles the palate, a sweet authentic flavor that evokes history and tradition.  Modica chocolate is one of the most renowned products of the Baroque land. The chocolate produced in the County City, thanks to the craftsmanship and the quality of the ingredients, has obtained the IGP (Protected Geographical Indication) product designation.

The typical cold processing, in which sugar is added to the bitter cocoa mass made from cocoa beans, which, as it does not melt, gives the characteristic rough appearance and a grainy texture on the palate, echoes the ancient recipe of the Aztecs brought to Sicily by the Spanish. At one time it was the exclusive prerogative of the city’s noble families, as evidenced by archival documents of the Grimaldi household in which the activity of chocolatiers is recorded as early as 1746, later religious institutes became places of production, expanding knowledge of the same, until, in the late nineteenth and early twentieth centuries, the coffee of Modica were transformed into workshops for the production of this exquisite artisanal product.

That traditional is flavored with vanilla or cinnamon, but today it can be found in hundreds of flavorings, from the more classic ones such as chili pepper, almond or citrus, to the more eccentric ones such as pomegranate or grappa, but however you want to taste it, Modica chocolate will win you over with its unique taste! An indispensable element is the choice of the highest quality ingredients that, skillfully interwoven with the culture and richness of the land, tell a centuries-long story of goodness. 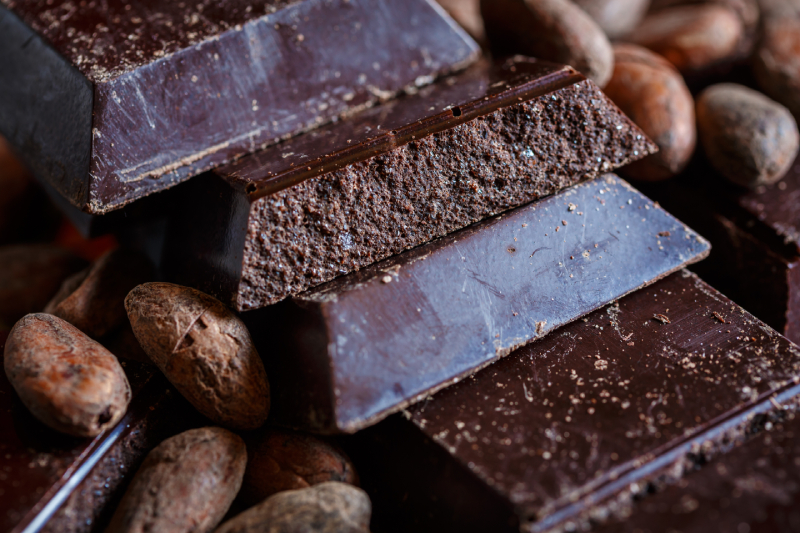 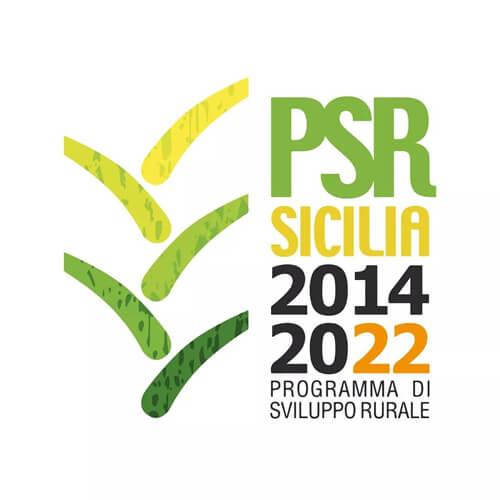 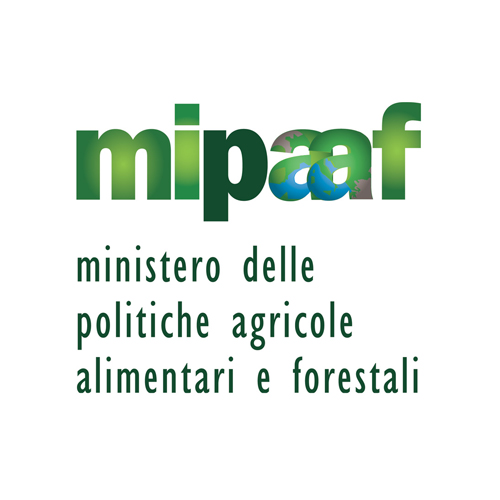 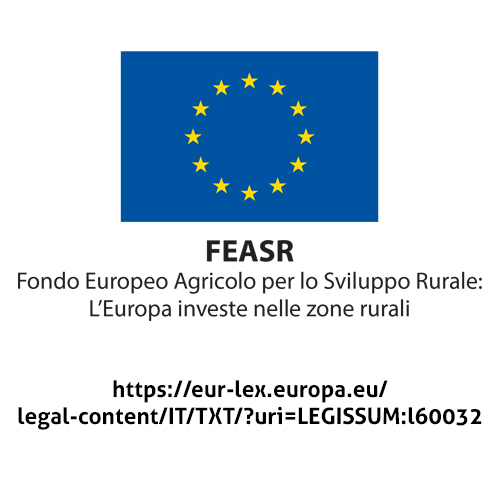 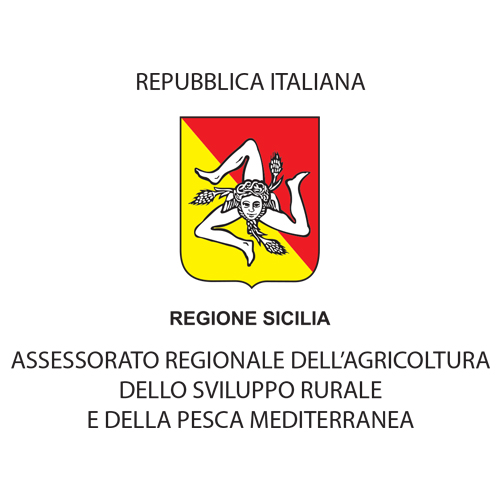 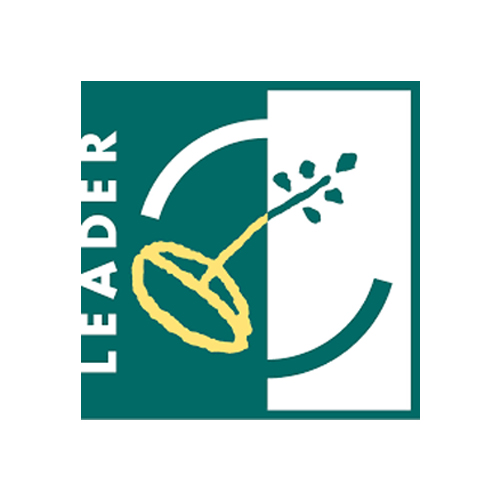